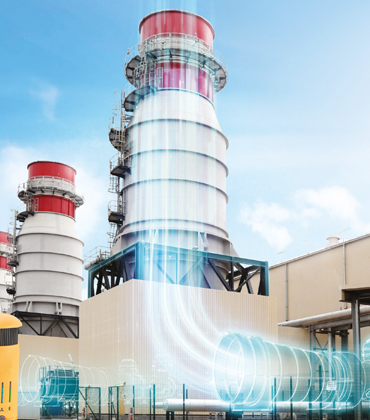 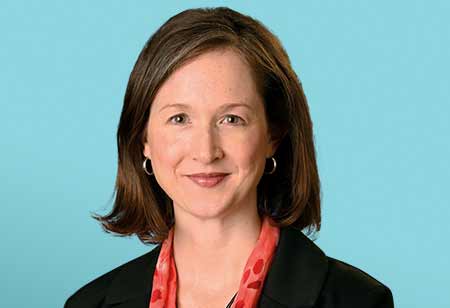 Environmental sustainability is a growing metric of corporate success as companies seek opportunities to expand while reducing adverse impacts on humans and the environment. Energy consumption is a critical component of this effort, and renewable energy plays an important role in the overall strategy. While corporate sustainability goals and carbon reduction objectives have helped motivate such decisions, the fact that a company can now lock in a low, long-term fixed price for renewable energy has driven a dramatic increase in the number and rate of commercial and industrial (C&I) renewable purchases, contributing to the continued growth of the industry. Wind and solar energy have made incredible strides, and battery storage technology is playing an increasingly important role. The next objective for the sustainability-minded is promoting the deep decarbonization of our economy in an effort to forestall the most disastrous and expensive impacts of climate change. To determine where we go from here, let’s take a moment to reflect on where we are.

Thanks in large part to effective policies such as tax credits and renewable portfolio standards, renewables have grown from a small, almost negligible part of our energy mix to an important component of any diversified energy portfolio. A stable investment climate has allowed renewables to grow, achieve economies of scale, and establish domestic manufacturing and O&M services: wind turbines and solar panels have increased productivity. Better computer analytics and networked sensors have yielded better micrositing and more efficient plant maintenance.

Efficiencies in the domestic supply chain have reduced transport and currency exchange risk. These factors have combined to bring down costs precipitously. Renewables are now competitive in most markets even without subsidies.

Modern energy markets have facilitated the integration of more renewables into the electric grid for utility access and have allowed C&I customers to directly procure renewable electricity. Technology advancements are also allowing renewables to play an ever-larger role in securing and maintaining a reliable grid. Using sophisticated controls and power electronics, modern wind and solar plants can provide the same grid reliability services as their thermal counterparts, and in many cases even better and at lower cost, enhancing grid resilience and reliability. Combined with advanced grid technology, these enhancements are allowing grid operators to manage multiple variable technologies simultaneously and render reliance on “baseload” generation a thing of the past.

I would be remiss to omit mention of the benefits renewable technologies have brought to the broader economy. The renewables sector has attracted hundreds of billions in private investment, and wind turbine technician remains the fastest growing job in the country. Between operational and manufacturing facilities, renewable energy provides jobs in all 50 states.

Businesses can look to the vast benefits already realized by growing renewable energy penetration and make significant investments to continue the trajectory. However, deep decarbonization will require not just a continuation of current renewable energy efforts, but also a concerted effort to electrify the entire economy. We need a combination of investment in both long-range transmission infrastructure to access the most robust resources and the application of advanced grid technologies to help the current system work more efficiently.

We need a paradigm shift in thinking about how utilities and grid operators function in the 21st century. And we need advocacy for policies that promote a stable investment environment for continued innovation in clean technology, with a corresponding ramp-down in incentives still subsidizing fuel resources from the 19th century.

Energy is the foundation upon which all other segments of the economy are built. Once we take as much carbon out of electricity generation as is economically feasible, we can more smoothly move to the electrification (thus decarbonization) of transportation, manufacturing, and buildings. The result will be a virtuous cycle of investment, technology innovation, and economic development leading to sustainable businesses and a sustainable future.

Will SDN Replace MPLS? Not so Fast

Responsible Engineering and the Internet of Things 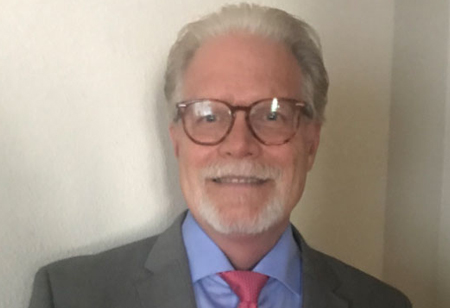 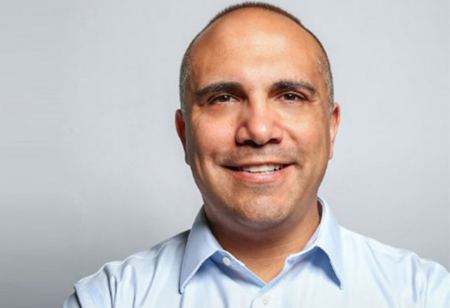 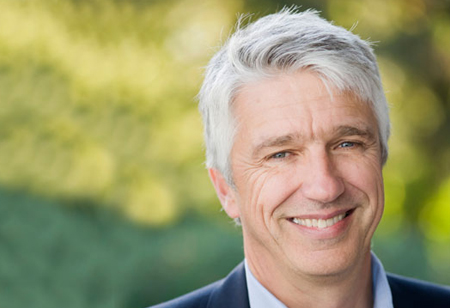 A Deeper Look into the Ocean